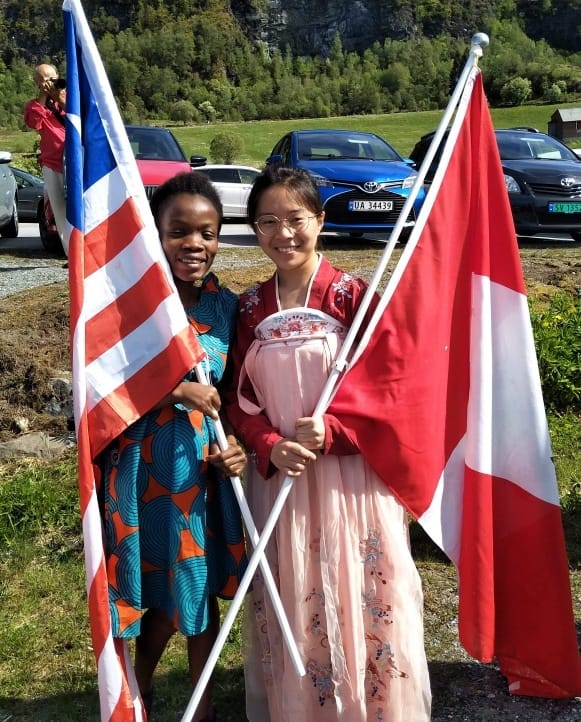 UWC Liberia is part of the United World colleges (UWC)  movement, which makes education a force to unite people, nations and cultures for peace and a sustainable future.